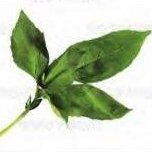 You can also see in the photo that the trees have not been removed at the north end.  The roadside tree removal seems to from about Soi 4 to Pattaya Klang, but in that distance there are 3 non-palm tr 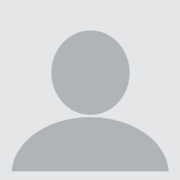 The story, from 3 different business owners, both Thai and farang, and at both ends of soi 15, is that the works have been delayed indefinitely pending an investigation into the fire that happened bac