By ArtyGraph
January 1, 2020 in General topics 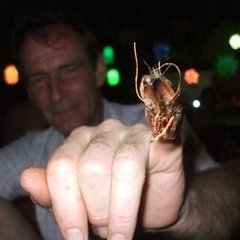 confirmed then.  he was totally pissed, and the bomb contained.. 1lb at least of gunpowder.  thats a fuckin cannon

RIP, but everyone knows never to go back to relight a duff firework, abnd he did it 3 times.   the lack of clamp odnw on these frickin huge fiereworks tho has been pathetic.  they are not only huge bu

Sad way to go.  We have all done stupid things or mistakes, the difference of outcome is often dictated by luck or no luck. But why a 50y old grown up feels the need to play stupid with fire